Here we have outlined the changes that will be happening at the start of April 2017 and how it will affect car owners.

The tax system that we use at the moment is based on carbon dioxide emissions. 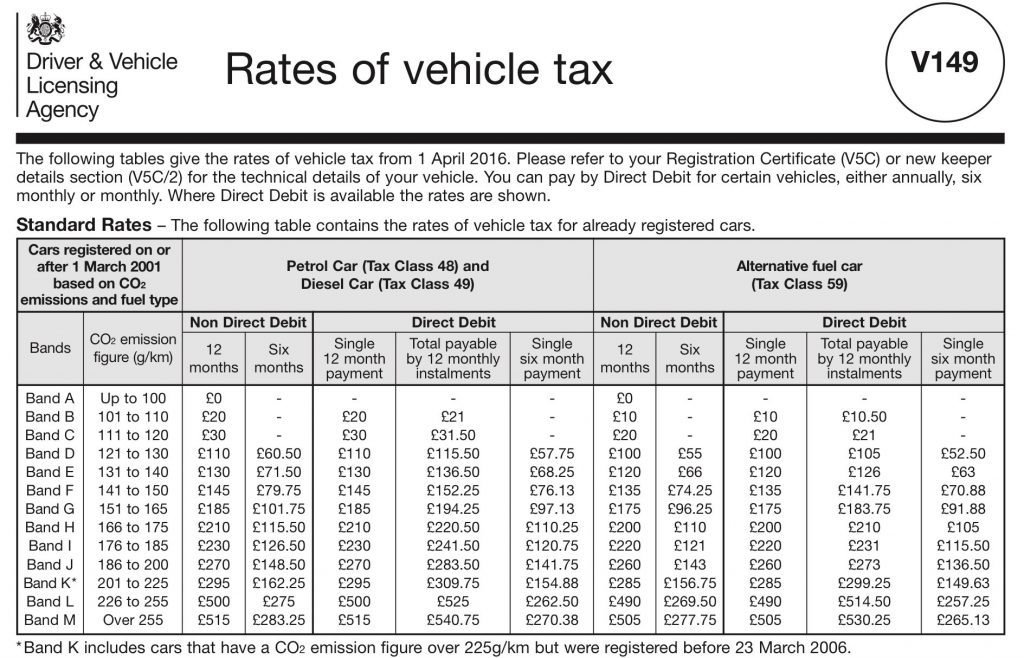 There is a high percentage of motorists who drive cars that fall into the lower tax bands and enjoy the low tax rates of £20/30 a year.

So will the changes planned for the 1st April affect these cars? The answer is no.

If you own or buy a car that has been registered before April 2017 the current system will continue to apply.

The changes will only affect cars registered for the first time from 1st April 2017.

There will be a ‘First Year Rate’ which will be based on the carbon dioxide emissions produced by the car. You won’t be able to make a 6 month payment during the first year. 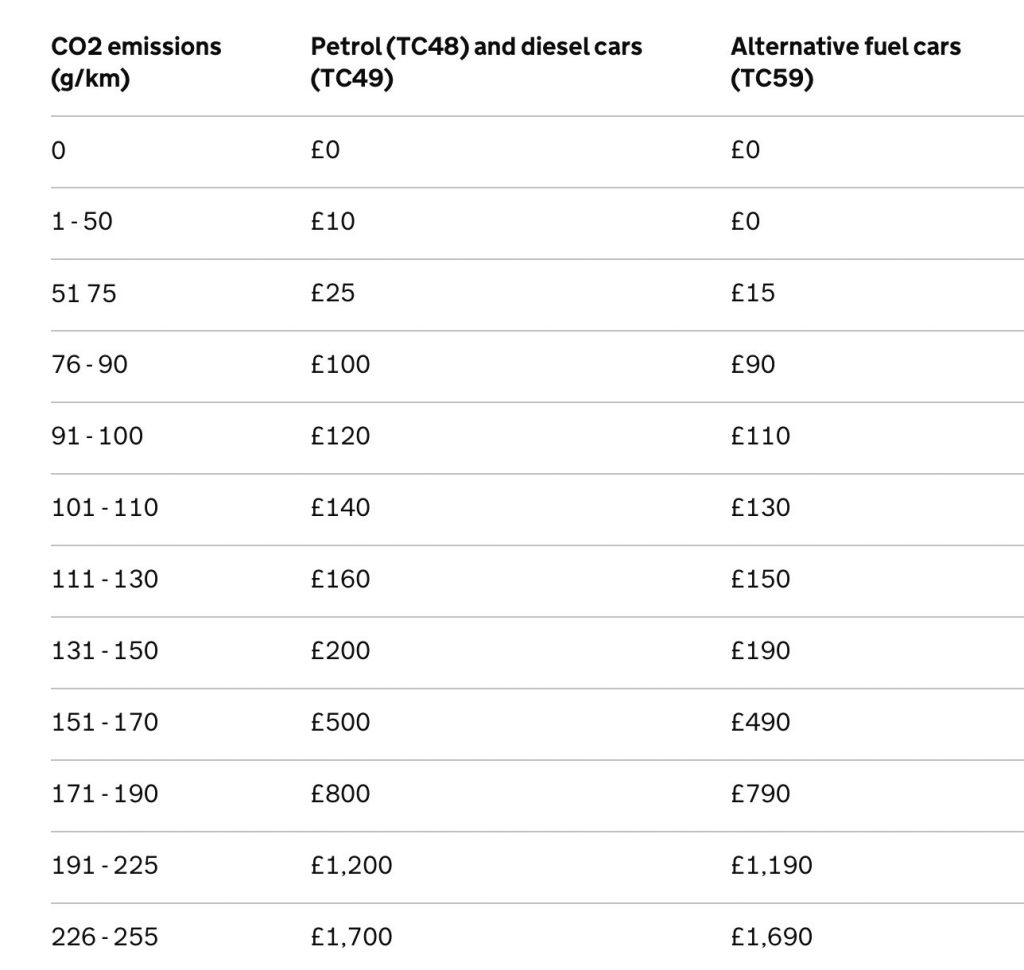 Following that a standard annual rate will apply – there will be 3 standard rate bands.

Cars that have a list price above £40,000 will be subject to an additional tax rate of £310 on top of the standard rate. This supplement is only payable for the the first 5 years from the second time that the car is taxed. After the 5 years you will pay the standard tax rate for that particular vehicle.

Why has the government decided to makes these changes to the car tax system ?

This means that an increasingly large number of cars fall into the lower rated tax bands. This has created a sustainability challenge, as well as an unfairness as owners of newer cars pay less than owners of older cars that generally produce higher levels of CO2.

The new system still has a CO2 emission determined payment at the start to incentivise buying cleaner cars. However the flat rate means that the system is fairer and more sustainable in the long term.

Watch this video which will explain in more detail how the changes to the Car Tax system will affect you.